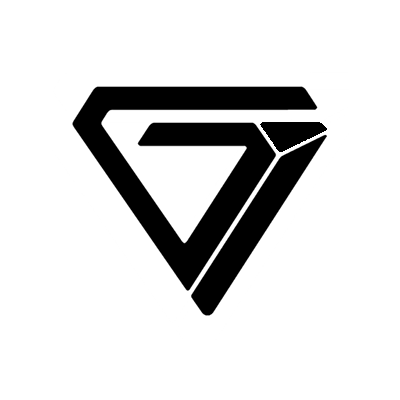 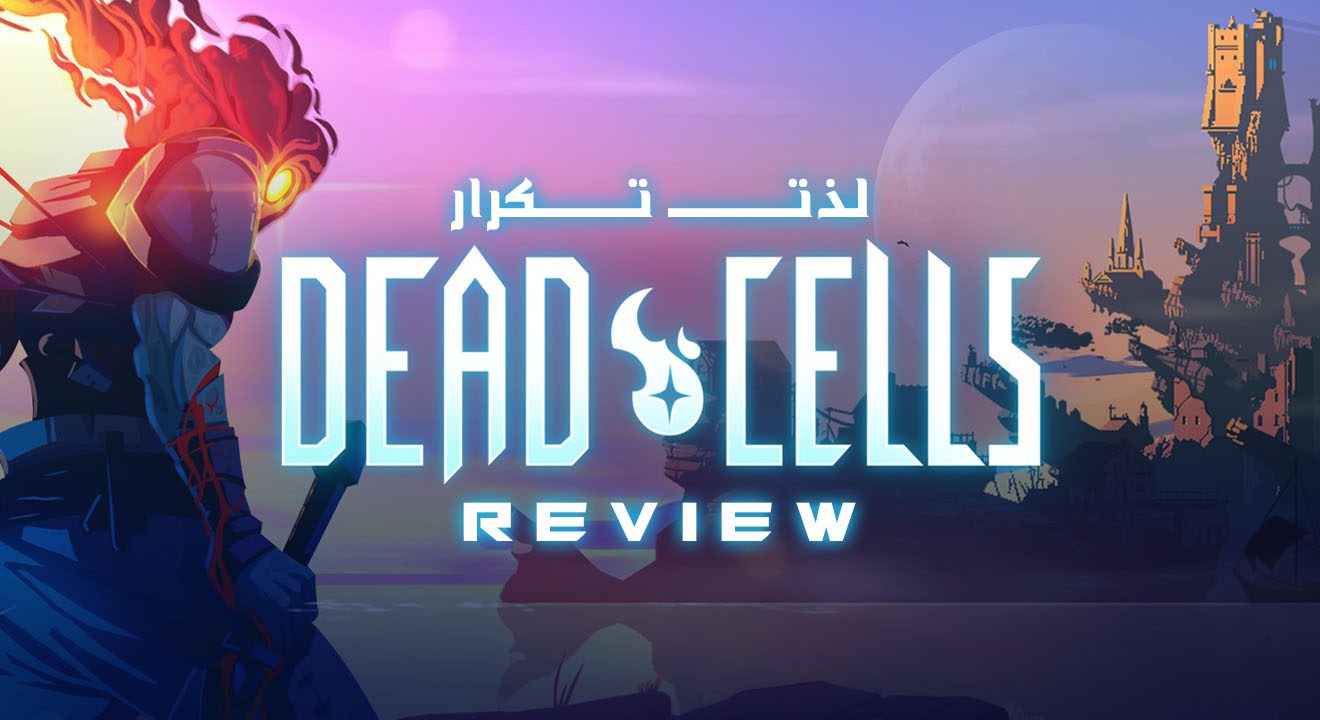 In Dead Cells a blob crawls into a body with no head, and tries to fight its way out of the prison it is stuck in. There is not much story in the game, apart from surprisingly funny dialogues here and there. What is there is a fast paced and fluid fighting system, with emphasis on utilizing many different gadgets. There are main weapons such as swords, dual daggers and there are many forms of traps, auto-firing turrets, elemental whips and…Enemy design is distinct, with telegraphed moves and attacks. The auto-firing equipment are maybe a bit too strong, and the devs seem to know that. They don`t work if you stray too far from them, and many enemies actually can teleport to your location.

The Rouge-like comes into play with random generated levels (although each iteration blends), and even the sequence of levels will change upon each restart. Yes, each time you die you need to start the whole thing from scratch. Any new equipment is added to the pool, letting you to buy or find them throughout the next run. You also lose any cell (the game`s currency for upgrades) you gathered as well. However, you do have to spend it all between each level so you cannot hoard cells even if you wanted to.

The amount of enjoyment you get from Dead Cells is fully on yourself. If you don`t like excessive grind and numerous restarts, this games is not for you. But, if you don`t mind the grind and even enjoy it, getting more powerful at each try and getting more and more upgrades to help you in your journey, Dead Cells will be the perfect experience for your taste. 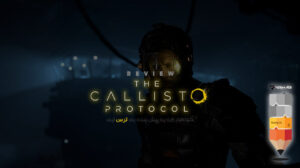 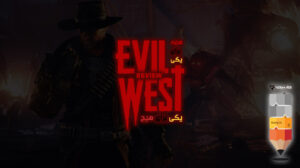 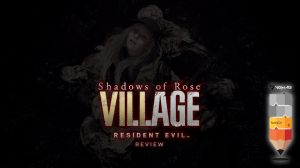