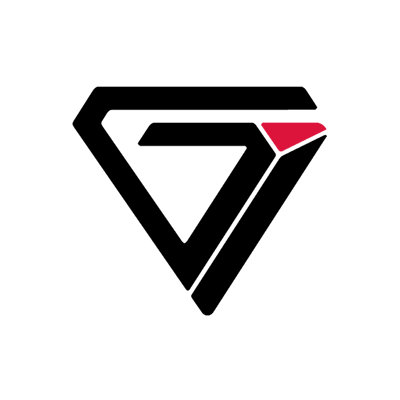 Remasters and remakes are par for the course these days. Since with each passing year access to classics titles gets more difficult, re-releasing games is a good step for rejuvenating the memories of old games for both new and old players. However, games have evolved with passing years both in gameplay and graphics department and this will in some cases result in the re-releases to feel old and clunky. This is apparent in the case of Wonder Boy: The Dragon`s Trap. Being a remake of a game from 1989, strict adhesion to the original title has led to this remake to stumble along the way while doing many things right.

In WonderBoy, the player assumes the role of a boy or a girl who is looking to fight the evil bad dragon and freeing the land and on this path he/she will encounter a few bosses that need some good spanking. The story is frankly quite superfluous and it is just there, but not much is expected from the game from the 90`s. The protagonist goes to fight the enemies and the bosses while equipped with a sword and a shield, although not long passes until he gets a power to turn into various humanoid creatures with special powers. These include a mouse that can walk on specific blocks no matter the orientation, a fish that can swim among some other ones. The creature powers are required for advancing further in game although you cannot turn into each one at will at any time since there are special rooms that serve as a way to cycle between creatures. There is very simple RPG element in the game in the form of weapon, shield and armor upgrade that is crucial for progress and they can be bought by gathering gold. All in all the gameplay is pretty straightforward: advancing through the levels centered around fire, water and earth theme and fighting enemies with simple patterns along the way.

The gameplay in Wonderboy is pretty simple. Each character has two main moves, jumping and attacking (with a sword) and one specific traversing move such as flying or swimming. There are also specific powers that are dropped from enemies with limited ammo. These powers include a fireball, a small tornado that hits enemies a few times and a jolt of electricity that hits all the enemies visible on the screen. However, these are not really needed in order to progress through the game overall. The fight with the enemies is pretty simple as well since all follow a simple pattern and attacks, even the bosses are similar with at best two different attacks. Although don’t take this as sign that the game is easy. On the opposite it does not take long for the challenge to ramp up. This has mostly to do with how enemies do much more damage and platforming sections where mistakes lead to massive health loss and death.

Probably the most glaring downside of the game is the way it handles the progress saving. Back in the old days, there wasn’t really a save system in place because of the hardware limitations. At best upon reaching a new level, a password was shown to the player that could be used to access that level the next time the game was played. Wonder boy fortunately saves game, but only does so after each boss`s defeat. Seems like the devs do not really believe in checkpoints so each time you die during a level or worse, at a boss fight you have start the level all over again. In this day and age, not having checkpoints at least before a boss fight is a pretty odd decision and undermines the whole experience.

The graphics of the game are among the best 2D art currently on the market. Clearly a lot of love and care has been put towards redrawing the sprites and adding details to the levels. The animations of all the characters, specially the protagonists are very smooth and beautiful as well. As a nice touch, the game has the ability to switch between the old and new graphics by the press of a button and impressively this is done while the game is running without any pause. There is even the possibility of having a section of the screen to run on the old graphics! As neat as this is, I don`t think it will be used by many to play through the whole game. A similar process has been applied to the sound design as well. All the music tracks have been updated and there is the ability to switch between the 8 bit era music and modern music at will.

Wonder boy: the Dragon`s Trap is by no means a bad game. Especially in this day and age with all the complicated games, it is nice to try out a simple fun game. The game certainly had some great designs back when it was released, however not all of them translate well to modern times. The strict adherence to the old ways and the lack of checkpoints almost ruins the whole experience and leads to tons of frustrations, particularly in the second half of the game. Overall, it could be said that this remake is a fun and yet flawed game that could be worth your time, provided you have the patience for it. 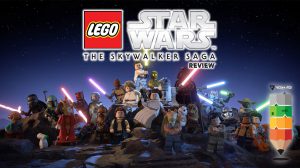 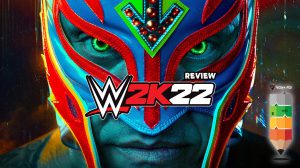 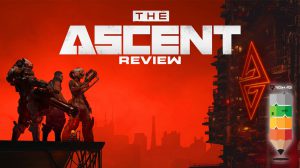